Since its founding, Zionsville has grown to become one of the most desirable places to live in the United States. This is due to the small-town character it maintains, highlighted by development along the Brick Street and a high quality of living. Throughout the years, Zionsville has maintained an intriguing blend of modern and rustic, with lots of new shops and stores set up in historic buildings.

Located a mere 20 minutes north from the major metropolitan amenities of Indianapolis, today Zionsville enjoys one of the most enviable lifestyles of any town in Indiana. A visit to Zionsville includes shopping at one-of-a-kind boutiques and stores, visiting a variety of art galleries of nationally known artists and dining choices to fit every taste and every budget at one of our locally-owned restaurants.

The excellence of our school system, continued value of our homes, community events and government infrastructure attracts those families and businesses who seek a small-town atmosphere that’s just minutes away from the big city amenities provided by our neighbor to the south, Indianapolis.

Zionsville has utilized a mayor-council government since 2015. The current mayor, Emily Styron, was elected in 2019.

Zionsville is named for William Zion, a Lebanon, Indiana businessman who never lived in or owned property in Zionsville (Lyons, Remembering Zionsville, 11).

Zion was a member of the board of directors of The Lafayette and Indianapolis Railroad (later called the Big Four). He founded Hazelrigg Station around 1851 but felt that the railroad needed another station between newly-founded Whitestown and the Boone-Marion county line. Zion hoped that the new station might be located midway between Lebanon and Indianapolis (Birth Certificates 21). The large property of Elijah and Mary Cross was in the ideal location. 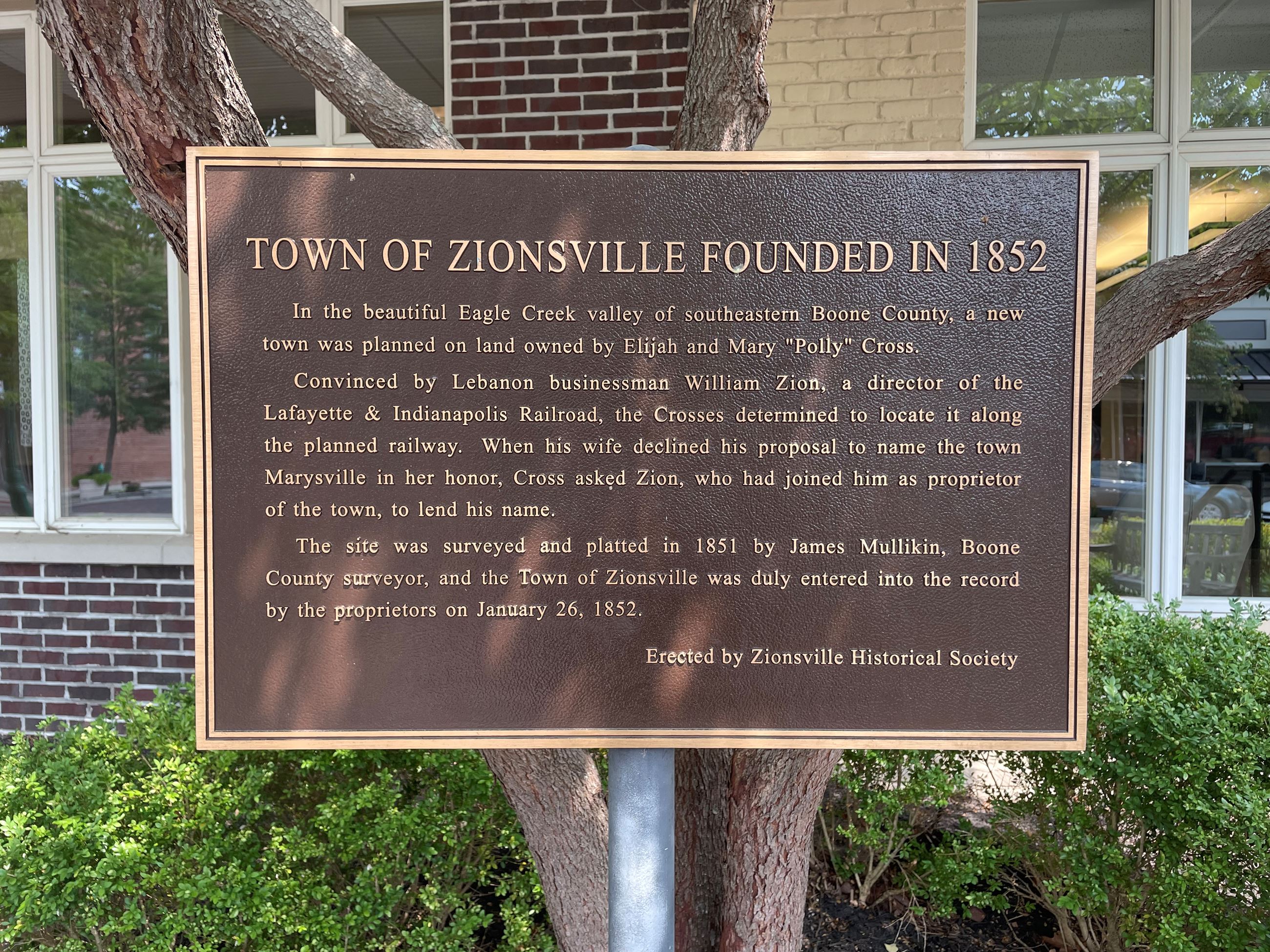 By the time William Zion approached the Cross family about establishing a new town, they had added even more acreage to the 80 acres that they had acquired in the 1830s (Birth Certificates 21). William Zion was an enthusiastic supporter of the railroad and convinced Elijah Cross that a town should be founded on his family’s land. Zion and Cross partnered on the venture and worked out a rough plan for the town. The rough plan became formal after Boone County surveyor James Mullikin surveyed the site and completed the original plat. Mullikin’s layout was dated November 5, 1851 and was officially filed with the Boone County recorder’s office on January 26, 1852.

Elijah Cross had the honor of selecting a name for the new town. His first choice was “Marysville” in honor of his wife. Mary “Polly” Cross did not care for the idea and Elijah settled on “Zion’s Village” to recognize William Zion. After some thought, however, Cross amended the name to “Zionsville” (Birth Certificates 22).

Zionsville residents take great pride in our continually award-winning Zionsville Community School System. The combination of teachers, parents and the support of the entire community have kept our school system recognized as one of the very best in Indiana. 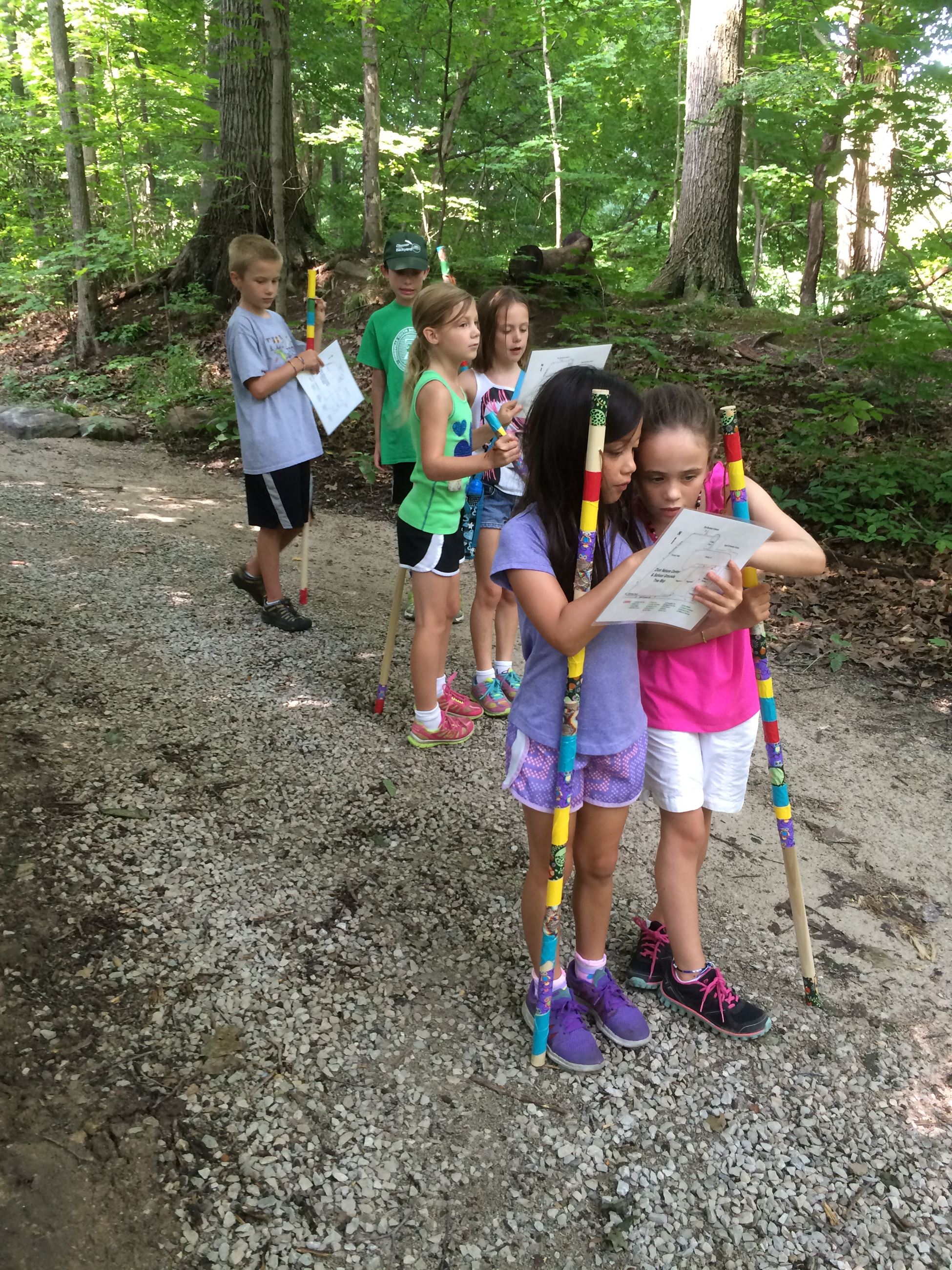 For 20 years, the Town of Zionsville has been named by the Arbor Day Foundation as a Tree City USA community for their commitment to urban forestry. The Town of Zionsville has met all four standards to become a Tree City USA community. Tree City USA communities must have a tree board or department, a tree-care ordinance, a community forestry program with annual expenditures of at least $2 per capita and an Arbor Day observance and proclamation.
In 2018, the League of American Bicyclists recognized Zionsville with a Bronze level Bicycle Friendly Community (BFC) award, joining 61 towns and cities in 27 states with this prestigious award. The Bronze level BFC award recognizes Zionsville’s commitment to improving conditions for bicycling through investment in bicycling promotion, education programs, infrastructure and pro-bicycling policies.

Most recently, Zionsville has been named one of the 2019 “Best Cities to Live in Indiana” (ChamberofCommerce.org), one of “Indiana’s 20 Safest Cities of 2018” (SafeWise) and one of the “Most Charming Small Towns in Every State” (Reader’s Digest). 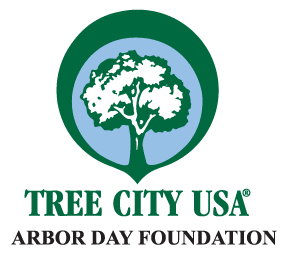 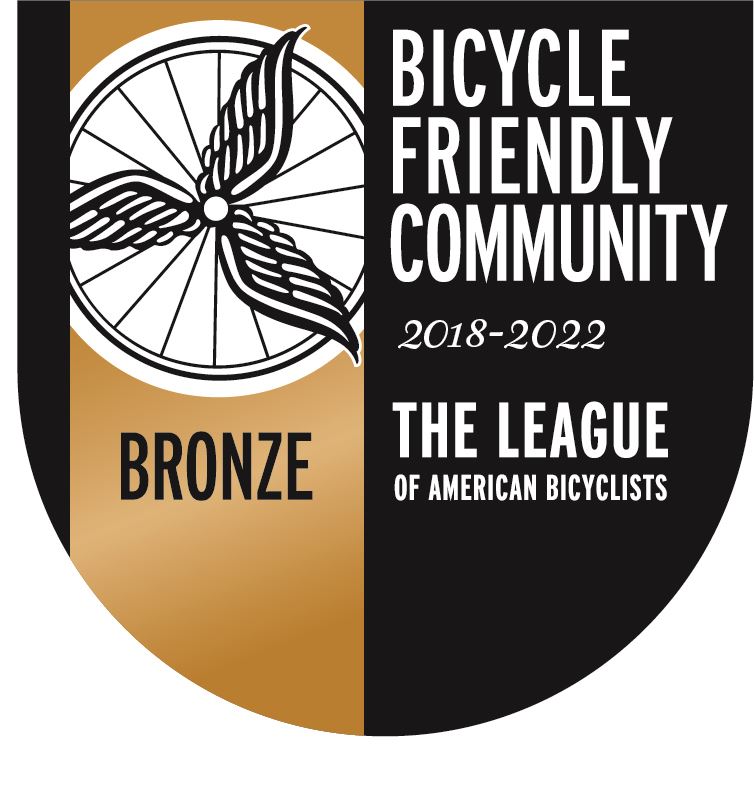